The Granada-born biker, part of the MMR Factory Racing Team, confirms his participation in the next edition of VolCAT 2019. Showcasing his recent first-place title from the Spanish National Championships and his bronze medal from the European Championships, as well as his cross country title from the Super Cup Massi 2018, the rider is one of the favourites to clinch one of the most prestigious mountain bike stage races in the world.

Partaking in his second VolCAT competition, the Andalusian biker has demonstrated his high level of competitiveness and physical prowess time and time again. There’s no doubt that VolCAT’s singletracks will spur him on as they have done with everyone else who has taken a spin on them.

With the announcement of the distances of the four stages that comprise the UCI S2 event, Valero joins the long list of participants seeking to snatch the title from Tiago Ferreira, who also confirmed his attendance a few days ago along with the entire DMT Racing Team. Their participation is an extra boost for the 2019 edition of VolCAT, which gives all bike fans a much welcomed dose of the best MTB.

The 14th edition of VolCAT promises to be the most international and most competitive and looks set to have the highest calibre yet!

We leave you with a small taste of David Valero’s track record: 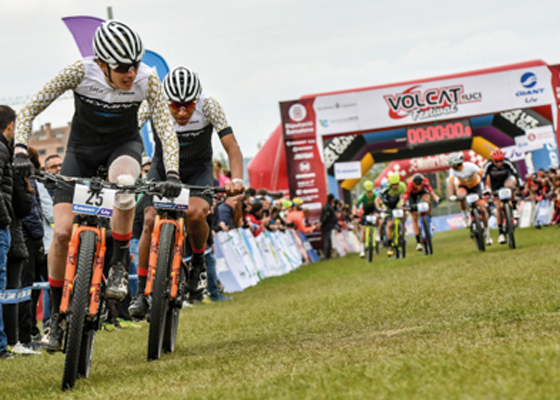 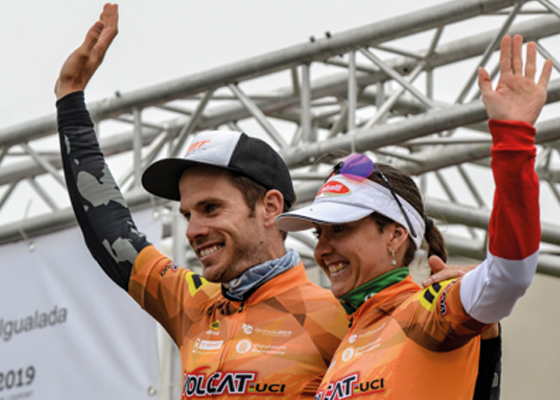 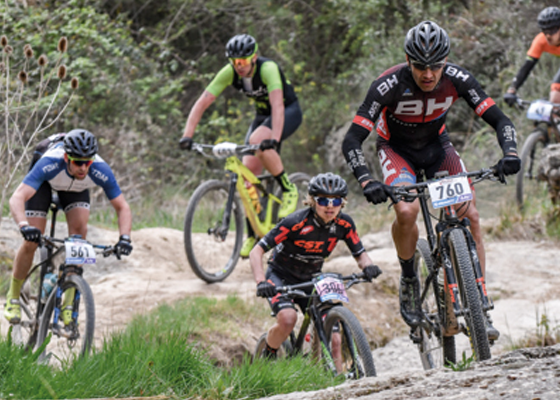 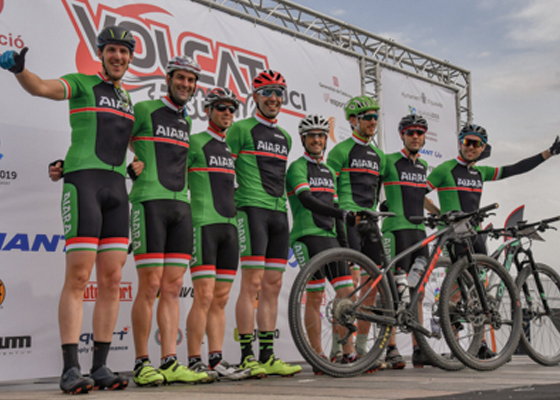 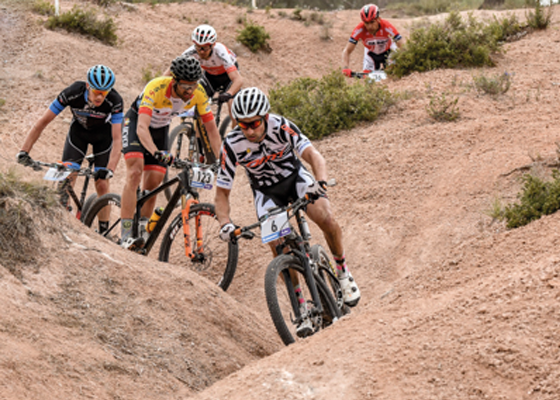 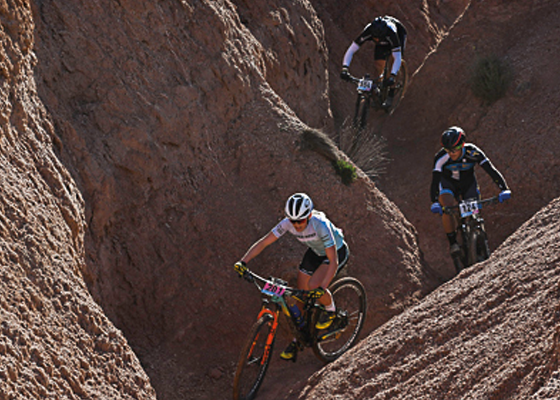